updates, stories, ideas and guides from all across the Mintago community

Thinking about Pensions in Your 20's

The best part about being in your 20's? Getting ahead of retirement. 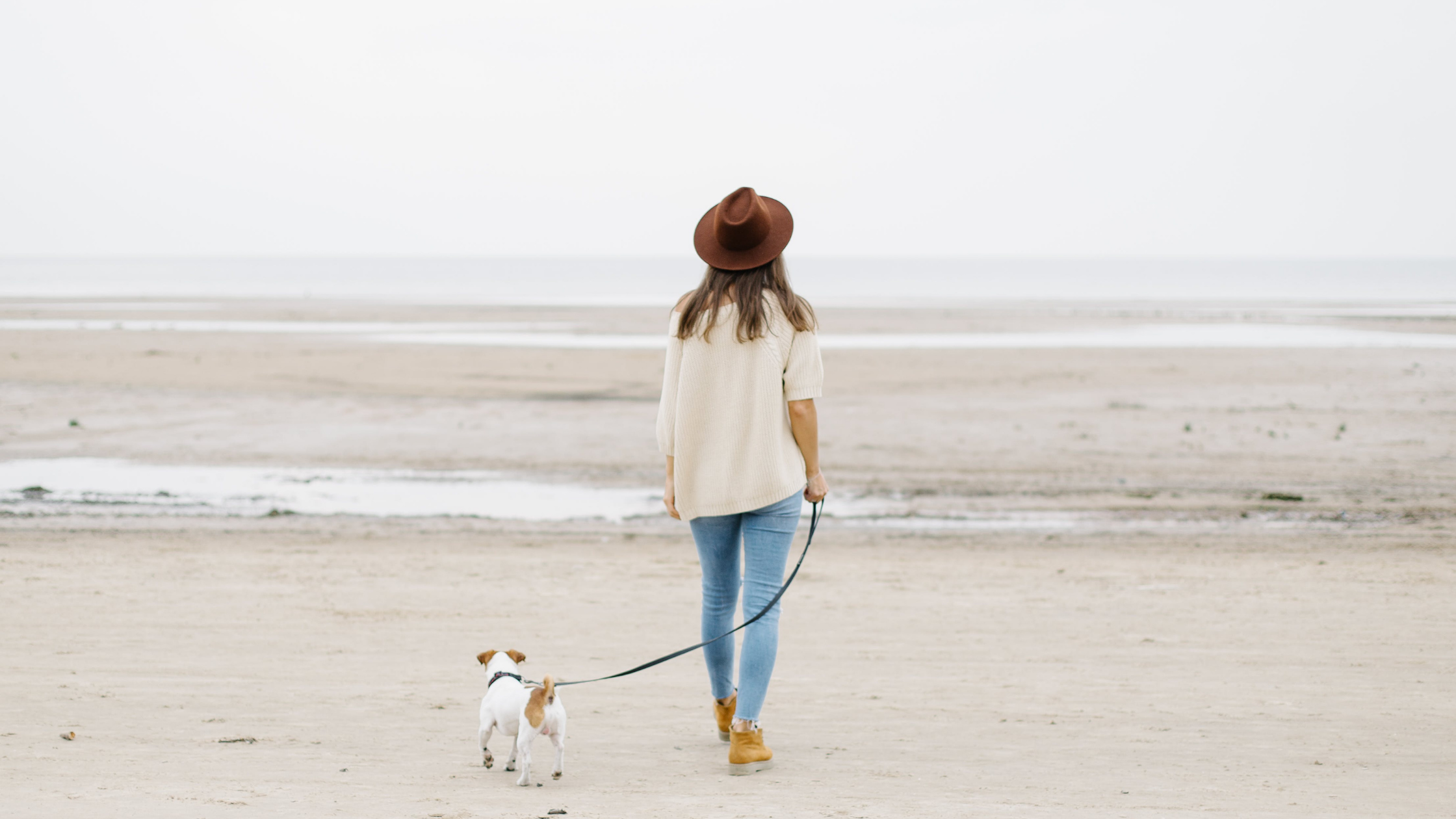 Wrapping your head around how pensions work can not only be overwhelming, it’s unappealing to most of us. We know we should be doing more to prepare for retirement, but it’s not necessarily our biggest priority at the time-being.

There’s a reason you’re probably auto-enrolled in a workplace pension scheme. The government knows that setting up contributions automatically will prevent young workers from acting too late. However, the difficult news is just because you’re now saving automatically for retirement, doesn’t necessarily mean you’re saving enough.

Here’s the good news: the odds are in your favour.

We don’t mean to sound like your nostalgic aunt at family gatherings, but the best part about being in your 20’s is that you have time.

Time is a powerful investment friend that enables you to get a jumpstart on amassing wealth in this decade, and then preserving that wealth as you get older. Given you have a while before you can access that money (the current age to start withdrawing your pension starts from 55), you can afford to take risks with your investment because you’ll have more time to recover from those losses you might make. We talk on and on here at Mintago about the power of compounding, but it’s only because it really works.

If your work is giving you access to a pension that your employer is contributing and matching to as well, then unless it will directly affect your living potential or your priority is on dealing with unmanageable debt, opting out or only adding the bare minimum to the pot would be like turning down an offer for a pay rise.

Have a rough idea about retirement

Imagine on your 50th birthday, you take a peek at your pension pot and realise there might not be enough in there to tide you over retirement. Before you spiral into a mid-life crisis, there are ways you can help that shortfall. At that point, you’ll either have to save harder or save longer, or most likely, both.

There are two main ways you can look at the target goal for retirement.

The first would be to track backwards - what size pot do you want to see at the end of your working life? How much income might you need to sustain your preferred lifestyle?  The second would be looking at it based on what percentage of your current salary you’re willing to put away. Crucially this figure also takes into account you receiving the state pension, to gain access to which you need to make 35 years' worth of National Insurance Contributions.

At this stage, it’s really just important to get some vague plan together than no plan at all.

Salary Curve, Inflation, and other factors

Another great thing about being in your twenties is that, simply put, you’ll get a natural pay rise through your career progression. When you’re young, committing £400 to a pension fund might seem like a significant portion of your salary. However, it’s likely that the same £400 won’t be such a big deal a few years down the road.

This salary curve is important in keeping your regular contributions aligned with the pace of inflation. Though pensions usually grow faster than inflation, its value can still be eroded over time and can impact what you choose to do with your retirement savings. For example, if your pension grew in value by 4% but the rate of inflation that year was 2%, you’re actually earning interest on 2% more. While the prospect of entrusting your pension pot to the stock market may seem intimidating, you are given a helping hand in that your money is usually deposited in what is known as a default fund, with professional trustees in charge of running pension funds. Starting early also means you have time to add complementary funds to that default option, diversifying, and see how they perform.

State Pensions, that is the standard payment from the government based on the amount of qualifying years of National Insurance payments, is a source of inflation-proof retirement income.

94% of millennials aren't saving enough for their pensions. The good news is that Mintago lessens that burden significantly by helping you plan and save more efficiently. We believe everyone can and should achieve financial freedom. To stay tuned for the latest information on employee wellness solutions, follow us on LinkedIn. 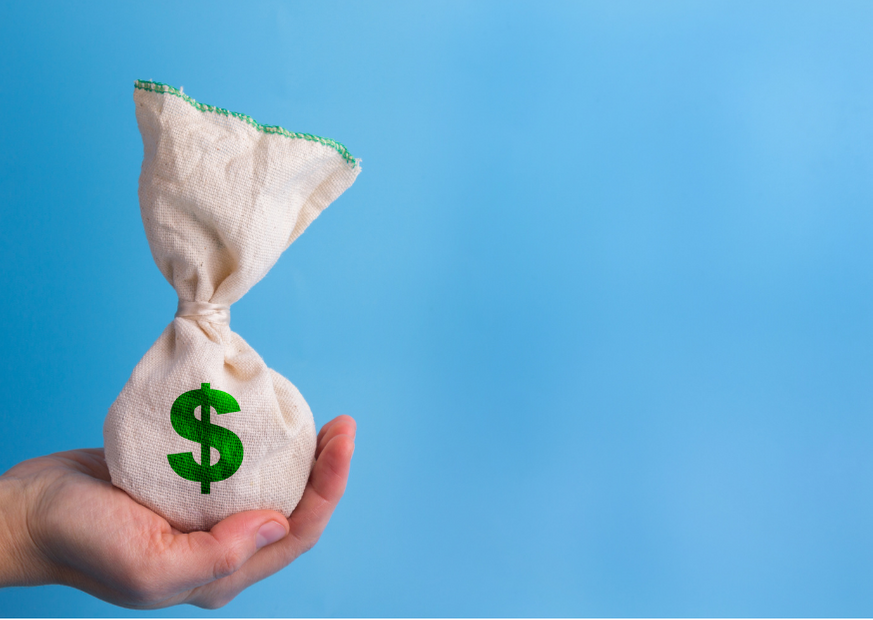 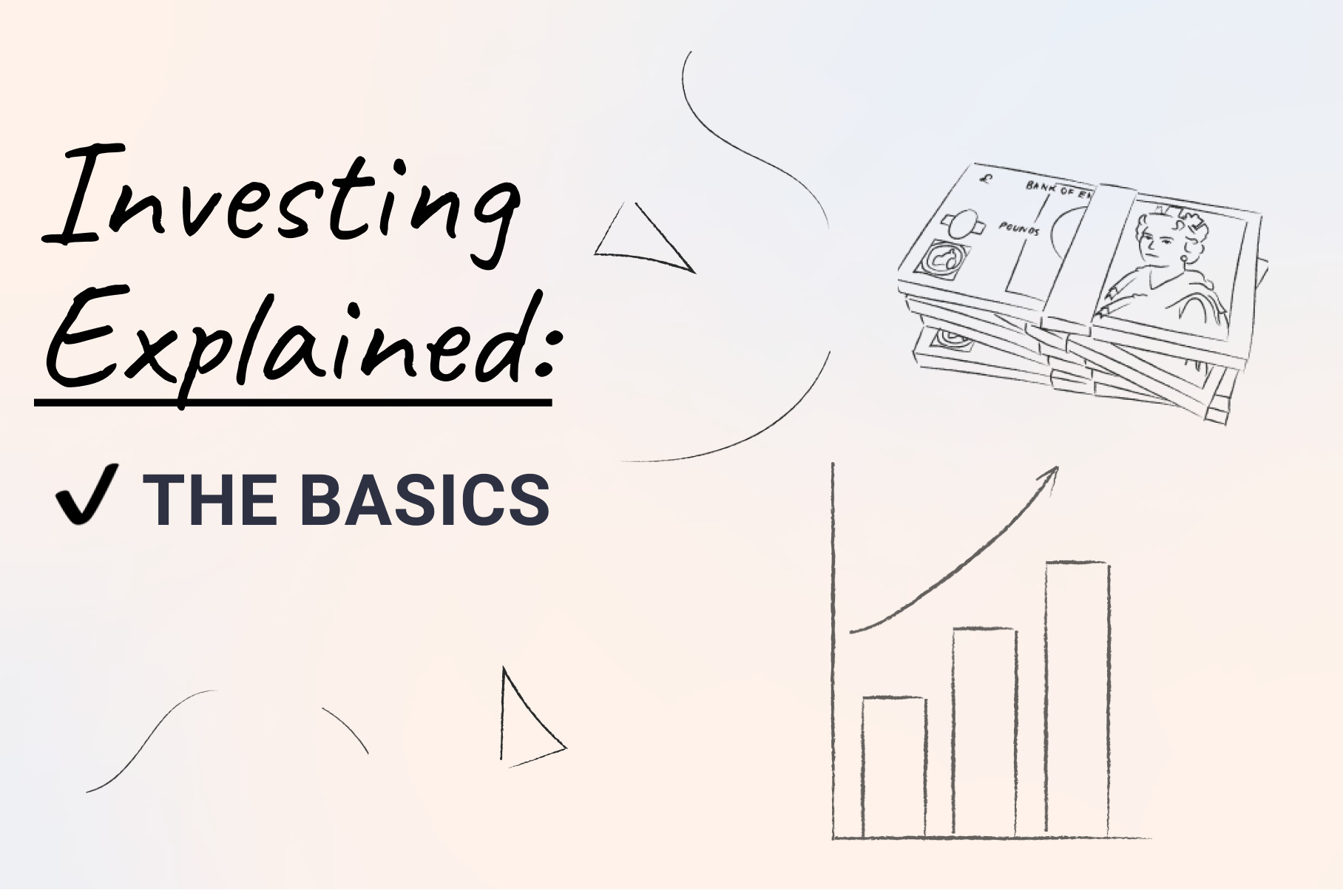 Mintago Limited is a company registered in England and Wales (No. 12000248) at 20 Guildford Road, Tunbridge Wells, England, TN1 1SW.

Mintago Limited provides you with regulated account information services as an agent of Plaid Financial Ltd., an authorised payment institution regulated by the Financial Conduct Authority under the Payment Services Regulations 2017 (Firm Registration Number: 804718) for the provision of payment services, including account information services.
Find out how we could help your business
Thank you! Your submission has been received!
Oops! Something went wrong while submitting the form.
Looking for the employee sign up?
Sign up here

Mintago Limited is a company registered in England and Wales (No. 12000248) at 20 Guildford Road, Tunbridge Wells, England, TN1 1SW